Dabin Jeong is a Senior studying Art History and Literature/Creative Writing at Bennington College. She explores East Asian/Korean representation, Asian American identity, and the immigrant experience through creative and academic praxis. These projects are created to address a contemporary Korean perspective on the influence of Japanese colonization and her own immigration experience.

These poems are taken from the  Chu Ci, commonly translated as the  Songs of Chu, an anthology of poems from the Warring States period attributed mainly to Qu Yuan and Song Yu.  More specifically, these poems are selected from the Jiu Ge, or  Nine Songs, the second of seventeen sections in the  Chu Ci.  Originally recorded 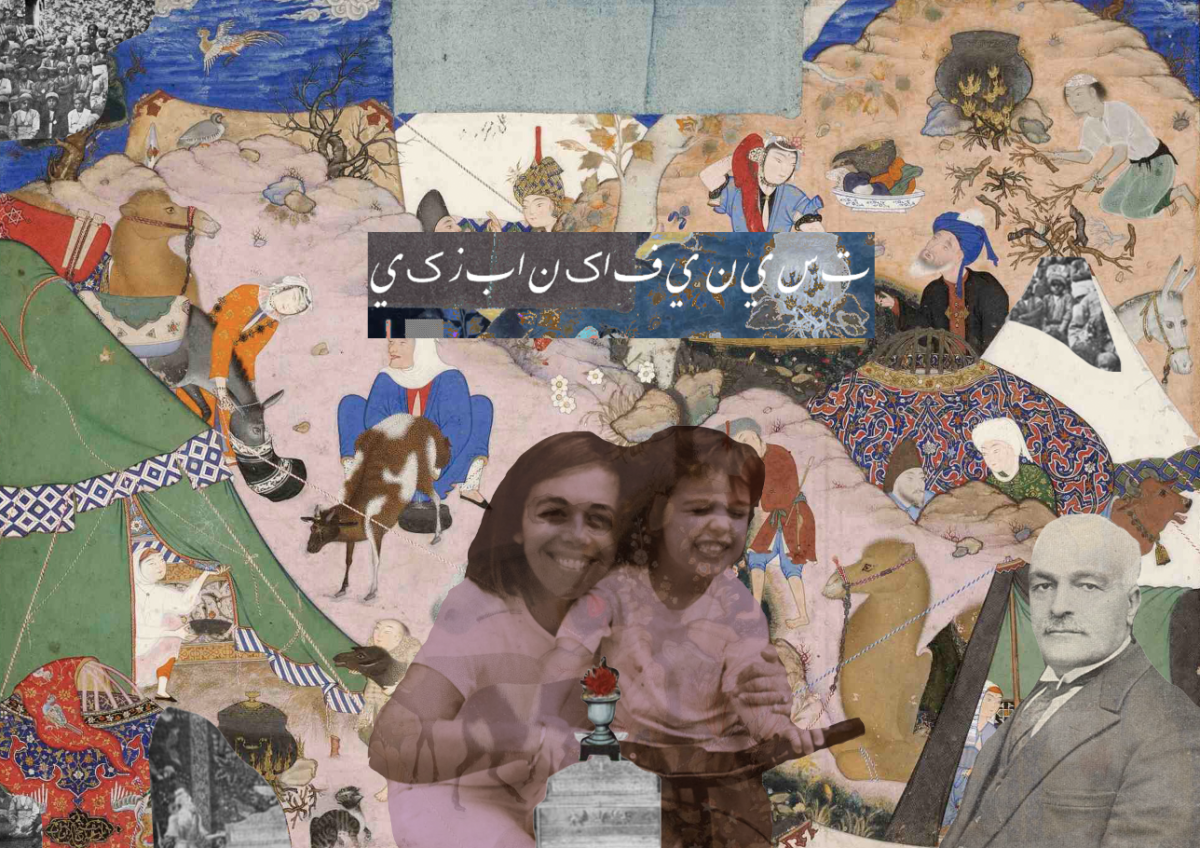 یک My mother sends me a message, to tell me my Grandfather had a stroke. She never calls when she can’t speak. At Persian funerals everyone wears white, and lilies shroud the dead body in a valley of perfumed delirium. I like the smell of flowers, even at a funeral. White Lillies are my favorite.